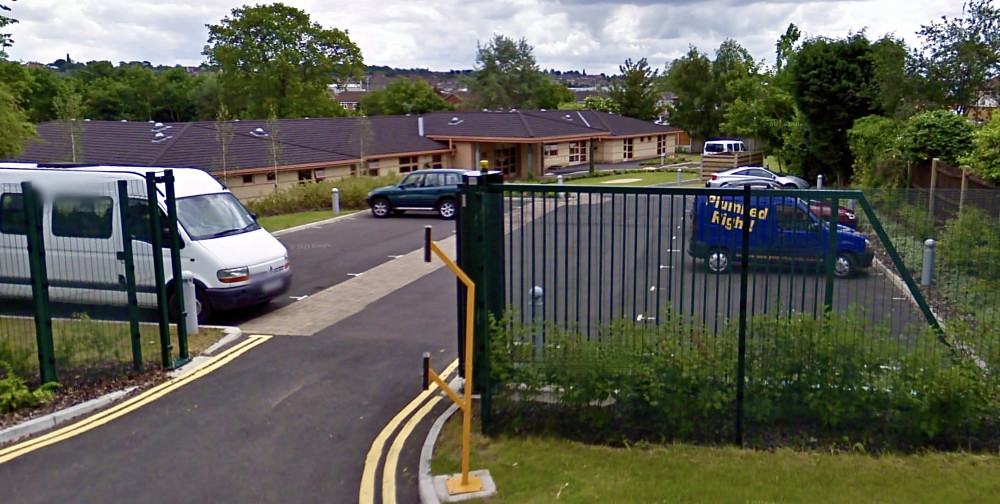 A Newhall-based campaigner wants to unite all those opposing proposals to close eight adult day centres across Derbyshire - in the hope they will be stronger together.

Tina Matkin originally started campaigning to save Newhall Day Centre, where her partner used to work.

But she quickly realised service users and carers might have a better chance of fighting the plans if they all work as one.

Derbyshire County Council launched a consultation into the potential closure of eight day centres for adults with learning disabilities in March with claims their usage had gone down, however campaigners are arguing this is only because of Covid restrictions.

Mrs Matkin said: "The idea is that there's strength in numbers.

"Because at the moment we feel as though it's quite divided between the different boroughs."

The medical secretary hopes that by keeping in contact with one another, campaigners can coordinate their activities, while providing each other with support.

Earlier in May, county leaders approved plans to close seven care homes for the elderly despite a petition signed by 3,919 people and the results of a consultation in which 80 per cent of respondents said they were concerned about the distress it would cause residents and their families.

Campaigners are now concerned the outcome of this latest consultation is predetermined, however the authority maintains all respondents' views will be taken into account when the decision is made.

Referring to the ongoing consultation, Mrs Matkin commented: "It just feels like a democratic process they have had in place.

"They've done it in such a way that is so biased, but at the same time they're ticking boxes to say they are doing it."

She added that she felt the concerns of carers, service users, staff and campaigners were being 'disregarded'.

Mrs Matkin is urging anyone affected by the proposals for any of the centres throughout the county, or who wishes to campaign, to join the Save Newhall Day Centre and Blooming Marvels group on Facebook.

The consultation is open until June 19 and can be found on the Derbyshire County Council website.

Swadlincote: National Forest Company wants to hear your vision for the future of the area in an online survey