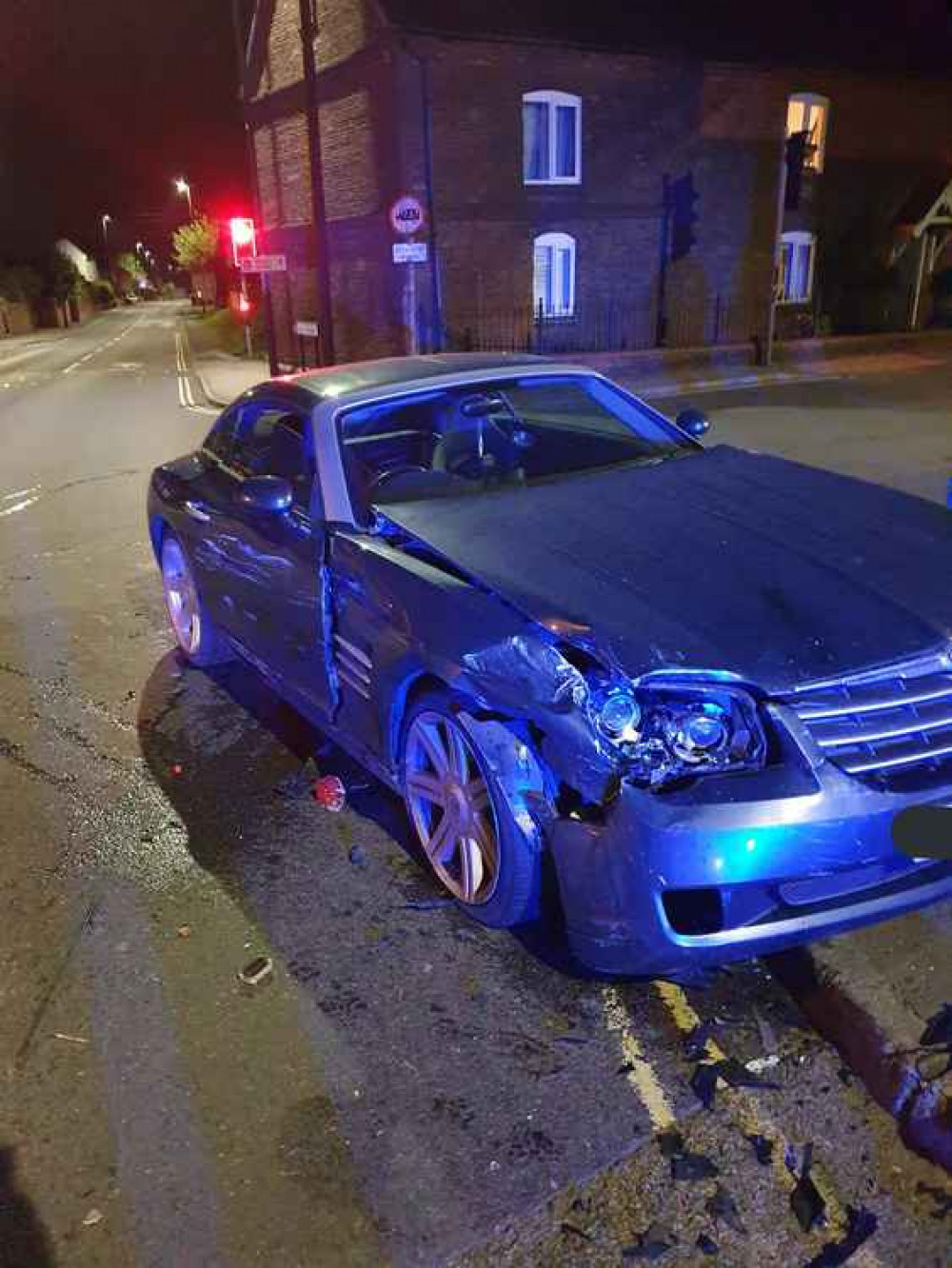 Police are appealing for witnesses after a hit and run in Overseal at the weekend.

The two-car collision happened in Burton Road, at the junction with Woodville Road, in the early hours of Saturday.

"A Derbyshire Constabularly spokesman said: "Just before 1am on Saturday we were called to reports of a collision between two vehicles, a Peugeot 308 and a Chrysler Crossfire.

"One of the vehicles, the Peugeot, did not stop at the scene and was found and recovered a short while later by Staffordshire Police.

"We would like to hear from anyone who may have witnessed the collision, or who may have noticed the vehicles just before or after the incident."

South Derbyshire Response Unit said on Facebook that the Peugeot had been found 'further down the road on false places and stolen from Staffordshire policing area'.

Anyone with information should contact Derbyshire Constabulary, quoting reference 66-120920, via:

Village schools near Swadlincote to receive funding for building improvements