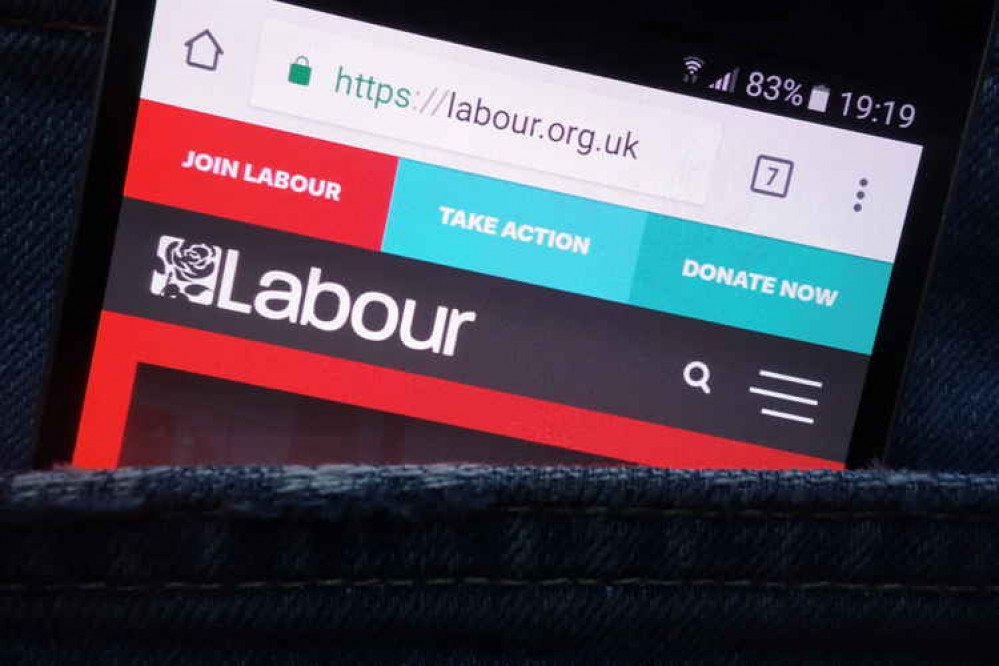 The Labour Party has taken control of South Derbyshire District Council after fallouts in the Conservatives led to a split.

Over the past few weeks, the council has been in turmoil due to a flurry of exits from the Conservative Group, including the resignation of its leader, leaving it a smaller group than Labour.

Last night (January 14), this was brought to a head when Labour, now the largest group on the council, took control of the authority for the first time since 2007.

Cllr Kevin Richards, Labour member for Newhall and Stanton, is now the leader of the authority. He will remain in post until at least the end of April.

Cllr Richards also "stepped down" all of the chairs and vice-chairs of the council's committee, such as for planning, the environment, licensing, standards and finance, to complete the Labour takeover.

The Labour group also now has more councillors than any other single party on each of the council committees, which could see it able to vote through its policies and key decisions such as planning applications.

This would still require either the support of the five former Conservative Group councillors, now the Independent Group, or their agreement not to vote (abstaining).

Last night, the Independent Group chose to abstain from votes on the authority's new leader, which paved the way for Cllr Richards' appointment. This may not continue to be the pattern on other decisions and there is no formal agreement in place between the two groups.

Their abstentions from an alternative vote to appoint Cllr Andrew Churchill, Conservative, as leader, led to its failure.

Three Conservatives resigned from the council completely earlier this year, Hilton Cllr Jason Whittenham in January, Hilton councillor Andy Billings in April and Seales councillor Andrew Brady in October. They have not explained why.

On December 8, the Local Democracy Reporting Service broke the news that six Conservatives had left the Tory Group to sit as a new body of independents.

The LDRS then also broke the news on December 17 that Cllr Amy Wheelton, Conservative member for Seales, had been temporarily suspended from the Conservative Party entirely, but would also not say why. She now sits as a non-affiliated councillor.

On January 7, Cllr Martyn Ford, leader of the authority and Conservative Group leader since 2018, resigned. Repton Cllr Andrew Churchill, a newbie to the authority in 2019, is the group's new leader.

It was also revealed that Cllr Pegg, a former Conservative turned independent, had joined the Labour Group. Yesterday, he voted with his new party to appoint Cllr Richards.

At last night's meeting, Cllr Martin Fitzpatrick, Melbourne, resigned from his role as the authority's deputy leader. He is the leader of the new Independent Group, with Cllr David Angliss his deputy.

Cllr Richards paid tribute to the outgoing leader, Cllr Ford, who he said had always treated him with respect.

The new leader said: "We live in very strange times and I never expected this. I want to say today what an enormous privilege it is to be trusted with the position as leader and I am deeply conscious of the responsibility and expectations needed in this office.

"I pledge to use this office as a means to harmonise the chamber and continue its present direction to the benefit of all, after all we are all here to represent, to the best of our intentions and abilities, the communities, people and businesses of South Derbyshire."

Cllr Fitzpatrick indicated that Cllr Richards may retain his slot as leader beyond the end of April. His group holds the deciding votes in that situation.

The Independent Group issued the following statement following last night's meeting: "Last night's change of administration was a textbook example of local democracy in action which, following due process, rightly resulted in the largest party assuming control of the district council.

"The South Derbyshire Independent Group (SDIG) is firmly committed to supporting responsible governance on behalf of the people of South Derbyshire and we will continue to act in their best interests as the new administration gets to grip with the responsibility of leading the council through these challenging times.

"It will not be an easy task, however we sincerely wish them well."

South Derbyshire District Council has been under Conservative control since 2007, preceded by 24 years under Labour between 1983 and 2007. 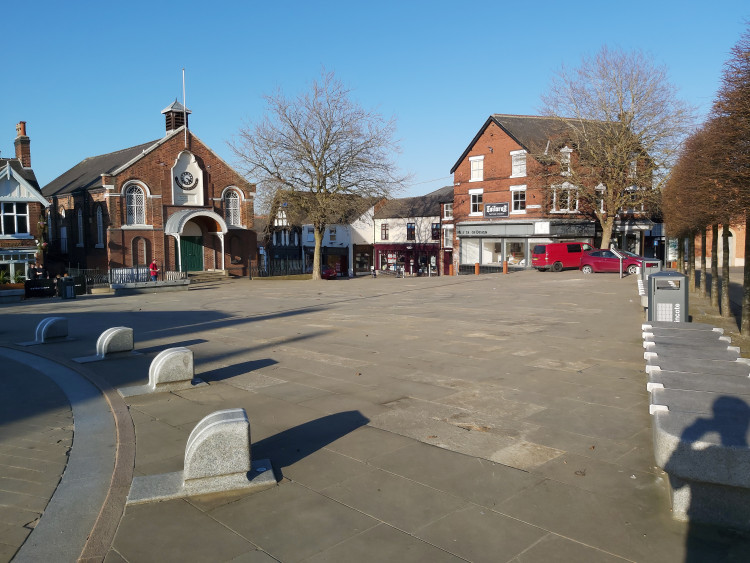