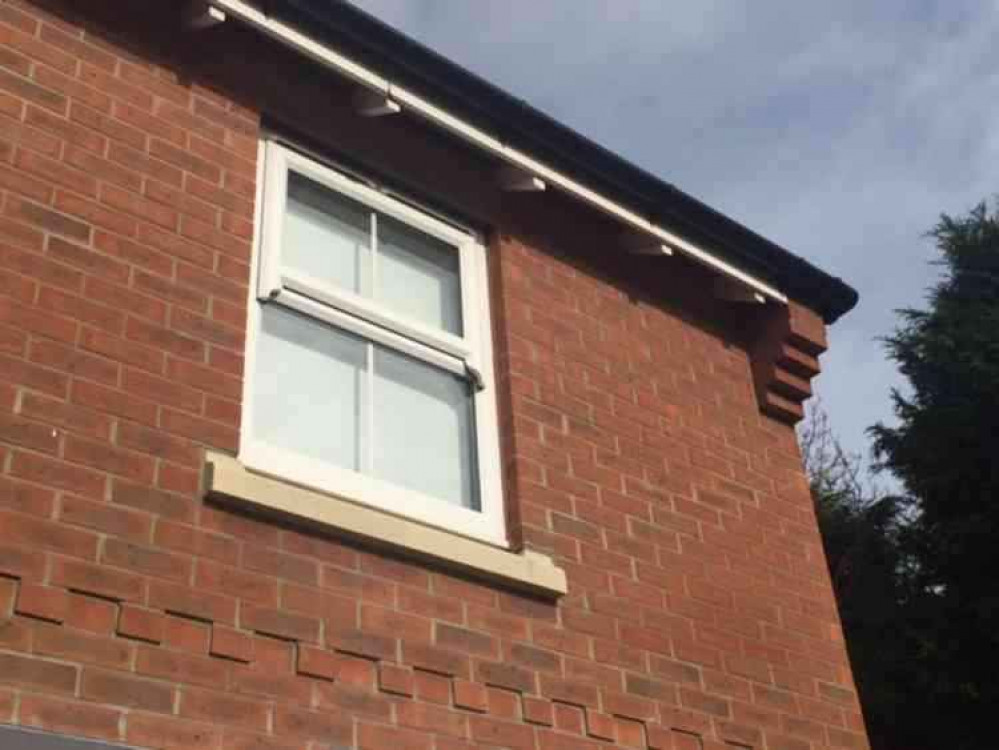 A new roundabout on the edge of Swadlincote has been hailed as a much-need solution for a hazardous "accident blackspot".

At a South Derbyshire District Council meeting last night (May 31) councillors gave the final approval to plans to build 68 homes off Park Road.

As part of the scheme, from Cameron Homes, a new roundabout junction is being built, which also provides access to the now approved site.

Cllr Kevin Richards, leader of the council said: "The island is a great thing for stopping accidents. It was an accident blackspot and you had cars ending up in people's gardens due to the camber in the road."

The scheme forms part of the overall development of the former Cadley Hill Colliery site, which in itself is the lynchpin of the town's redevelopment with hundreds of homes, golf course and a country park.

This scheme from Cameron Homes, given outline approval in 2019, will include just two homes which are classed as affordable housing – two two-bed bungalows. 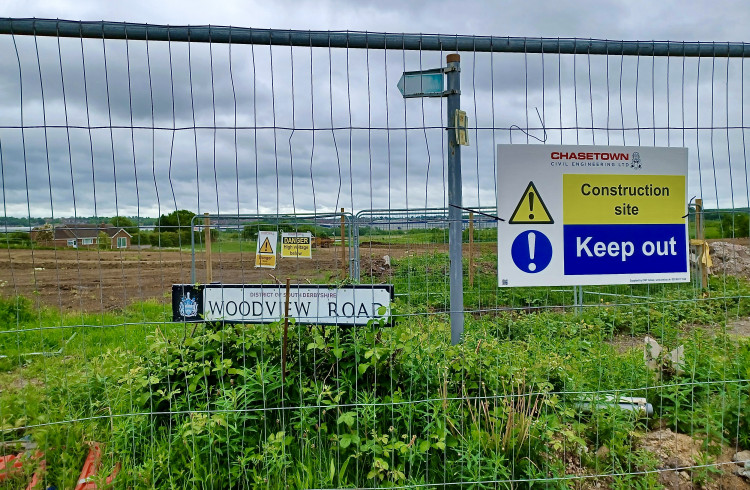 Chris Timothy, a managing director at CT Planning, speaking on behalf of the applicant, said that a "ball risk assessment" could be submitted, if required, to factor in the chance of balls from the adjacent golf course hitting people's homes or injuring residents.

A council planning officer said this would not be required due to the orientation of the golf course, with there being an "adequate" buffer between the fairway and the houses.

He also said that hedges on Woodview Road, to the north of the site, would be retained, with residents having been concerned that they may be removed and cause a significant impact on local wildlife. 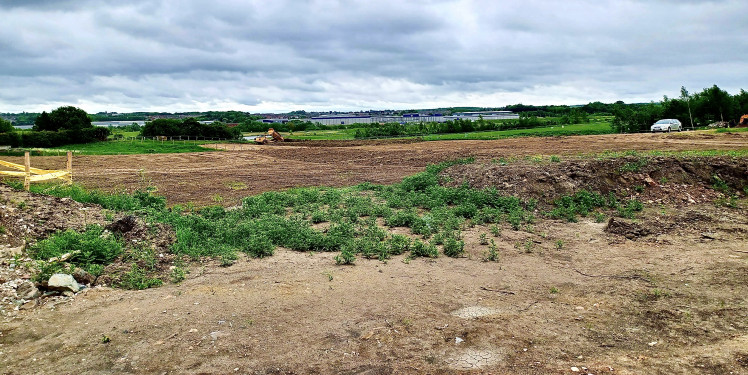 The planned site for the new development. Photo: Eddie Bisknell

"Overall, notwithstanding the comments received, in design terms and in terms of residential amenity, the proposed development is considered to be acceptable."

The proposed development would include a children's play area close to Woodview Road and a cycleways would be created throughout the site.

The Cadley Hill site will be home to around 600 houses in total once construction has completed, with the lion's share being built closer to the town off William Nadin Way through Avant Homes.

Swadlincote: Appeal goes in on decision to reject plans to build new homes on Green Belt land in Newhall