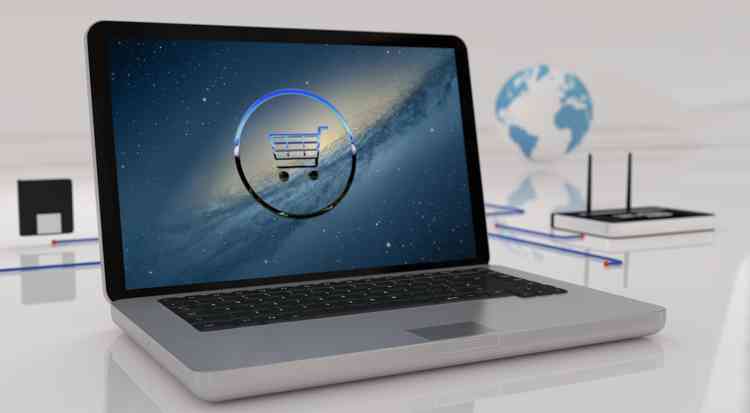 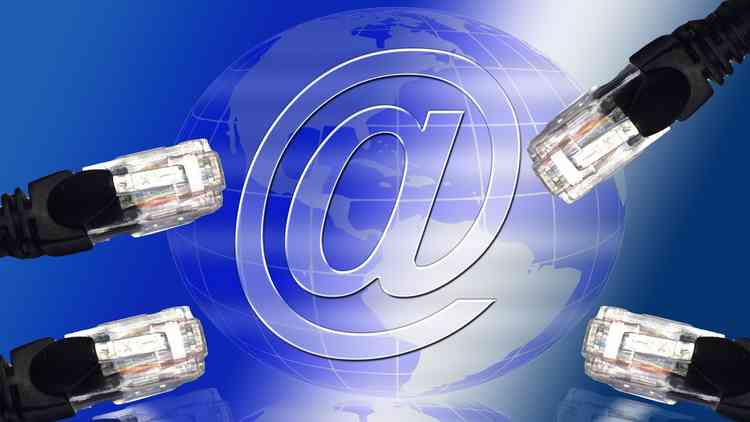 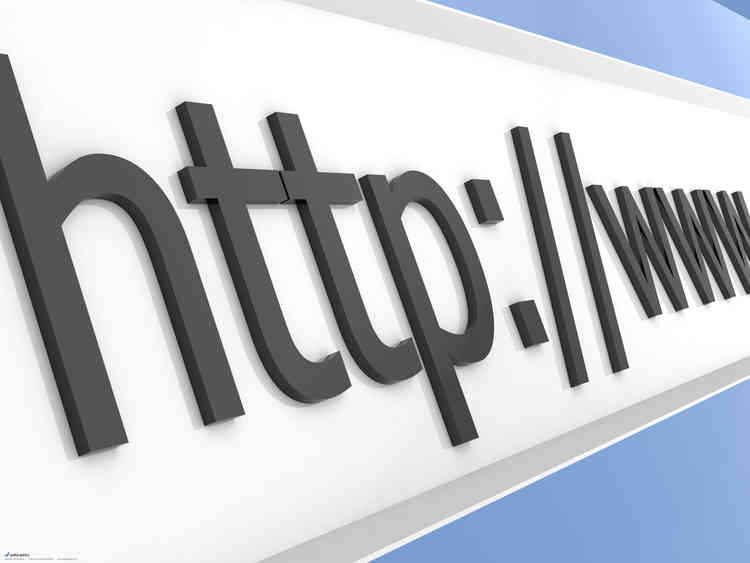 Swad's pubs may be closed right now and the order from on high is to stay at home during the Coronavirus crisis.

So how do you fill the day when movement is so limited?

Live meditation sessions, music concerts and even visits to the zoo are among the activities now taking place online as the nation adapts to 'virtual living'.

A study of 2,000 adults found many people have gone way beyond conference calls, keep fit sessions and online pub quizzes.

Lockdown has forced us to find inventive ways of connecting online, such as group cooking sessions, art classes, wine tasting and even virtual 'pub crawls'.

Despite being stuck at home, more than a fifth are exercising more than ever, with one in 10 taking part in live classes online.

Other popular activities to do virtually include watching Instagram 'concerts', having music lessons and even having a cup of tea or coffee with a friend.

Charles Davies, MD ISP, Hyperoptic, said: "Living virtually is a big change for everyone of all ages, but it's great to see Brits are maintaining a work life balance, continuing to take part in hobbies, trying new things and enjoying their social lives.

"We are committed to help people stay connected, at the time when they need it the most.

"All aspects from school and work to dating and exercising have been affected but reliable connectivity allows people to still live their lives - just in a slightly different way."

The study also found more than half of those polled feel they have adapted very well to living virtually and 44 per cent have used the internet for shared experiences since the Covid-19 crisis began.

And a third were pleased they can still enjoy the majority of their hobbies in a different way, such as going to the gym or pub quiz nights.

Of the parents polled, more than two thirds have tried to maintain a normal school routine for their children, with many turning to the internet for help as they become teachers.

A third have used live PE lessons online to help educate their child, while four in 10 have turned to YouTube for educational content.

A fifth have even gone on virtual 'day trips' using real-time footage of places such as aquariums.

And four in five admitted they are glad there are a lot of online resources for home schooling children.

Similarly, 57 per cent of Brits couldn't imagine not having the internet during this time and more than half would be bored without connection.

The study also found that as a result of the lockdown, more than a third think they are communicating with others more than they did before, with three in 10 more encouraged to talk rather than text.

One in eight are having calls with friends and family as often as everyday, with a fifth using Facetime.

Almost four in 10 are likely to send social media messages while almost a quarter opt for Whatsapp video.

Popular topics being discussed when they do catch up virtually included the current news (47 per cent), their mood (30 per cent) and exercise (12 per cent).

But it's not just our communication with friends and family which has changed as a quarter have adapted the way they talk to colleagues while working from home.

More than half say they are sending more emails, while four in 10 have seen an increase in video conferencing and 37 per cent have experienced more group calls.

And two fifths of those polled, via OnePoll, said it's important to communicate regularly with others while living virtually.

Top etiquette 'rules' for video conferencing were found to be limiting background noise,talking clearly and being on time.

Similarly, more than half believe it's polite to pay attention to others on camera, 47 per cent said everyone should look presentable and three in 10 think pets and children should be out of shot. 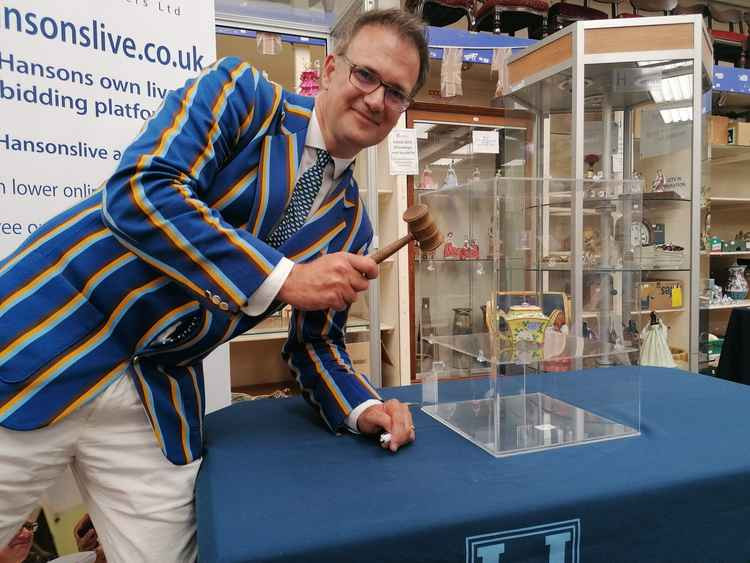 Could Swadlincote residents be sitting on another a treasure trove? TV antiques expert Charles Hanson reveals what to look for in lockdown 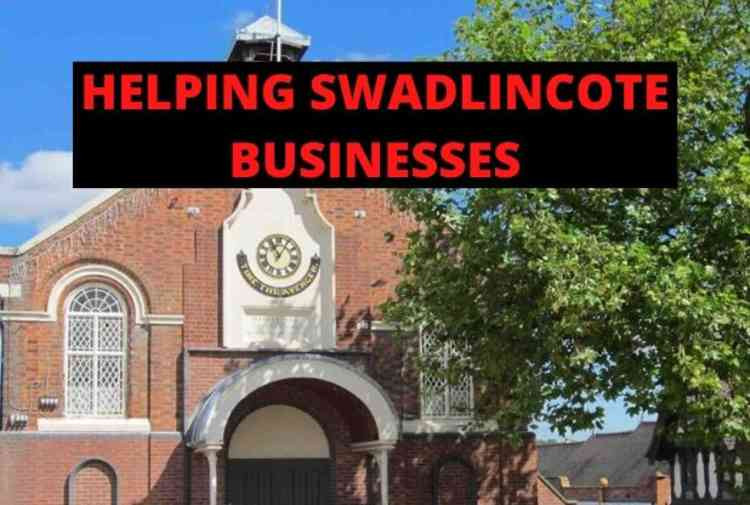 Helping Swadlincote Businesses Out Of Lockdown